Dance Music by DJ Stormin Norman of Sundae Sermon. Dj Stormin’ Norman originally hails from East London, UK and is now a resident of Harlem, USA. In the 90’s, he was part of a groundbreaking DJ collective who brought the Thunderstorm Mix on WBLS 107.5FM NYC, introducing live mixing to daytime radio previously reserved for weekend nights broadcasted from night-clubs, setting a new precedent in national radio. For over 20 years, he’s played major New York clubs, exclusive downtown spots, elite private events and world touring. Currently dj & produces the most anticipated event of the Summer Season in New York City Sundae Sermon, bringing over thousands of attendees per event together in Harlem parks termed by many “the Woodstock of Harlem.”
The evening concludes with a screening of the acclaimed documentary “13th”, Directed by Ava Duvernay. This 2017 Academy Award nominated documentary takes an in-depth look at the prison system in the United States and how it reveals the nation’s history of racial inequality. 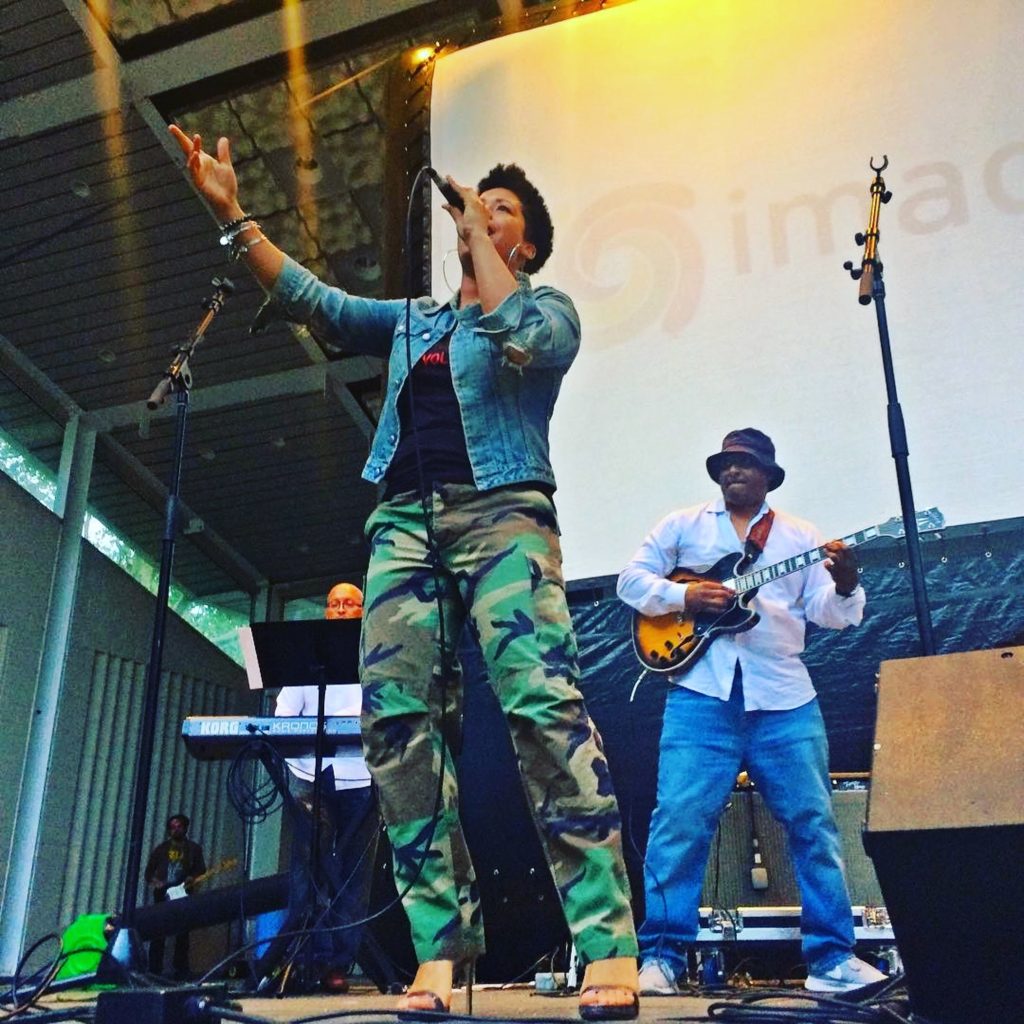 Do It For The Gram